Aisha Chaudhary (27 March 1996 – 24 January 2015) was an Indian motivational speaker and author of the book “My Little Epiphanies” which was published one day before her death. The Hindi film “The Sky Is Pink” is based on her true story and tells the story of her parents as they navigate their marriage while dealing with their daughter’s illness.

Aisha was the daughter of Niren Chaudhary, who heads Yum! Restaurants India (which owns brands such as Pizza Hut, KFC and Tacobell) and Aditi, a mental healthcare worker. She had an elder brother named Ishan Chaudhary and an elder sister Tanya Chaudhary, who passed away at five months old.

Aisha was born with severe combined immunodeficiency. When she was six months old, she had to undergo a bone marrow transplant. She then developed pulmonary fibrosis, another serious which caused an irreversible scarring of her lungs as a result of the side effect of chemotherapy which she underwent.

Despite her severe ill-health, she accomplished many things in the face of impossible odds. Aisha started giving inspirational and motivational talks from age 15 until her death at nearly 19 years old on 24 January, 2015.

Live your life to the fullest – it’s about the quality, not the quantity. And live each day as if today is the last day of your life, for it will surely come true ANY day. 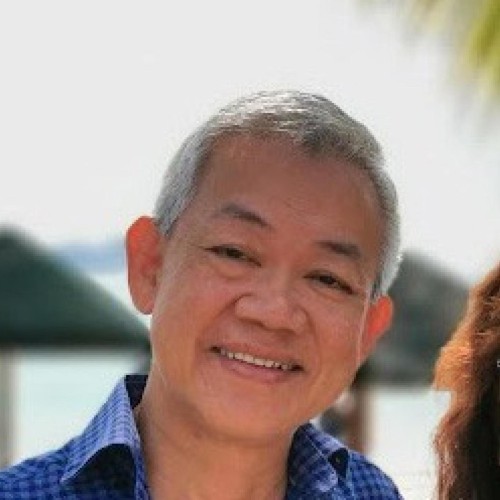 The Inspiration You Seek is already within You.Be Silent and Listen.Rumi
Home

FIRST IMPRESSIONS(Alfred Grant Walton)It is not right to judge a manBy hasty glance or passing whim,Or think that first impressions canTell all there is...

Amira Willighagen – What an Angelic Voice!

This IS sheer confidence!

There is No Perfect Moment

Amira Willighagen – What an Angelic Voice!